Characterizing Smart Environments as Interactive and Collective Platforms: A Review of the Key Behaviors of Responsive Architecture

Psychophysiological Response According to the Greenness Index of Subway Station Space 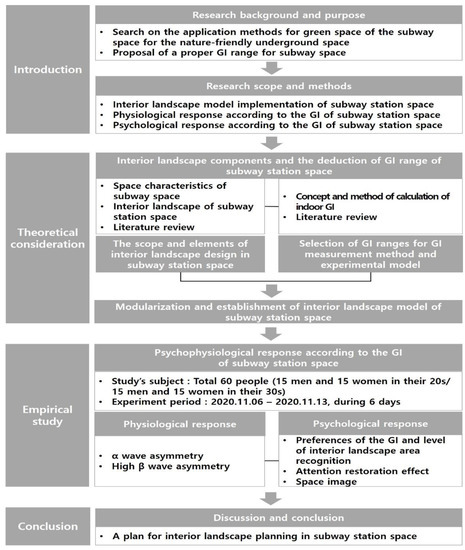