Modeling of the Return Current in a Light-Addressable Potentiometric Sensor 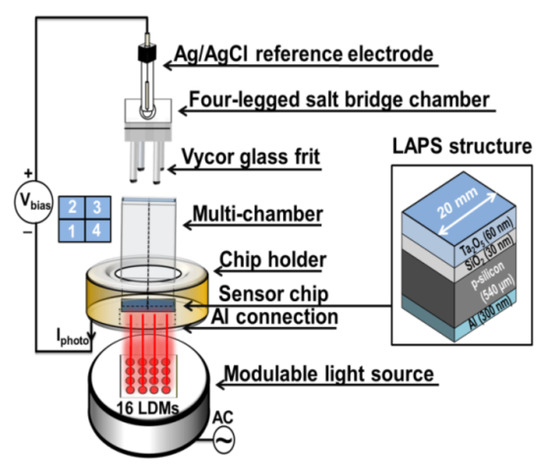