This study aimed to investigate the performance of an updated version of our pre-impact detection algorithm parsing out the output of a set of Inertial Measurement Units (IMUs) placed on lower limbs and designed to recognize signs of lack of balance due to tripping. Eight young subjects were asked to manage tripping events while walking on a treadmill. An adaptive threshold-based algorithm, relying on a pool of adaptive oscillators, was tuned to identify abrupt kinematics modifications during tripping. Inputs of the algorithm were the elevation angles of lower limb segments, as estimated by IMUs located on thighs, shanks and feet. The results showed that the proposed algorithm can identify a lack of balance in about 0.37 ± 0.11 s after the onset of the perturbation, with a low percentage of false alarms (<10%), by using only data related to the perturbed shank. The proposed algorithm can hence be considered a multi-purpose tool to identify different perturbations (i.e., slippage and tripping). In this respect, it can be implemented for different wearable applications (e.g., smart garments or wearable robots) and adopted during daily life activities to enable on-demand injury prevention systems prior to fall impacts. View Full-Text
Keywords: pre-impact detection; tripping; wearable sensors; lower-limb biomechanics pre-impact detection; tripping; wearable sensors; lower-limb biomechanics
►▼ Show Figures 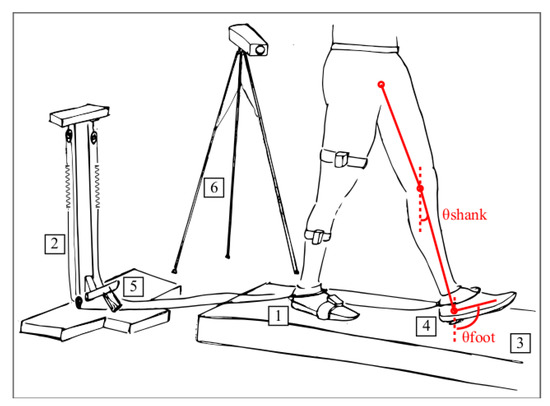