Study of Out-Of-Hospital Access to HIS System: A Security Perspective
Next Article in Special Issue

Accurate position information plays an important role in wireless sensor networks (WSN), and cooperative positioning based on cooperation among agents is a promising methodology of providing such information. Conventional cooperative positioning algorithms, such as least squares (LS), rely on approximate position estimates obtained from prior measurements. This paper explores the fundamental mechanism underlying the least squares algorithm’s sensitivity to the initial position selection and approaches to dealing with such sensitivity. This topic plays an essential role in cooperative positioning, as it determines whether a cooperative positioning algorithm can be implemented ubiquitously. In particular, a sufficient and unnecessary condition for the least squares cost function to be convex is found and proven. We then propose a robust algorithm for wireless sensor network positioning that transforms the cost function into a globally convex function by detecting the null space of the relative angle matrix when all the targets are located inside the convex polygon formed by its neighboring nodes. Furthermore, we advance one step further and improve the algorithm to apply it in both the time of arrival (TOA) and angle of arrival/time of arrival (AOA/TOA) scenarios. Finally, the performance of the proposed approach is quantified via simulations, and the results show that the proposed method has a high positioning accuracy and is robust in both line-of-sight (LOS) and non-line-of-sight (NLOS) positioning environments. View Full-Text
Keywords: wireless sensor networks; least-squares localization; convexity; relative angular matrix; non-line-of-sight wireless sensor networks; least-squares localization; convexity; relative angular matrix; non-line-of-sight
►▼ Show Figures 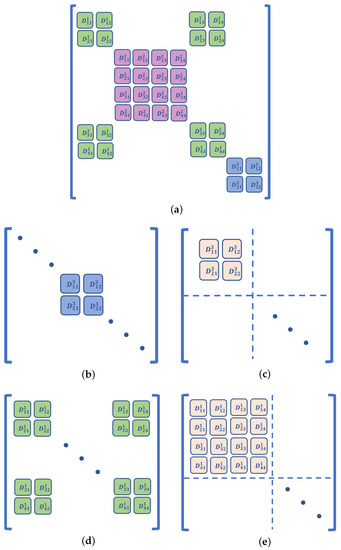