For GPS medium-long baseline real-time kinematic (RTK) positioning, the troposphere parameter is introduced along with coordinates, and the model is ill-conditioned due to its strong correlation with the height parameter. For BeiDou Navigation Satellite System (BDS), additional difficulties occur due to its special satellite constellation. In fact, relative zenith troposphere delay (RZTD) derived from high-precision empirical zenith troposphere models can be introduced. Thus, the model strength can be improved, which is also called the RZTD-constrained RTK model. In this contribution, we first analyze the factors affecting the precision of BDS medium-long baseline RTK; thereafter, 15 baselines ranging from 38 km to 167 km in different troposphere conditions are processed to assess the performance of RZTD-constrained RTK. Results show that the troposphere parameter is difficult to distinguish from the height component, even with long time filtering for BDS-only RTK. Due to the lack of variation in geometry for the BDS geostationary Earth orbit satellite, the long convergence time of ambiguity parameters may reduce the height precision of GPS/BDS-combined RTK in the initial period. When the RZTD-constrained model was used in BDS and GPS/BDS-combined situations compared with the traditional RTK, the standard deviation of the height component for the fixed solution was reduced by 52.4% and 34.0%, respectively. View Full-Text
Keywords: BDS; zenith troposphere delay; medium-long baseline RTK; satellite geometric structure; geostationary Earth orbit satellite BDS; zenith troposphere delay; medium-long baseline RTK; satellite geometric structure; geostationary Earth orbit satellite
►▼ Show Figures 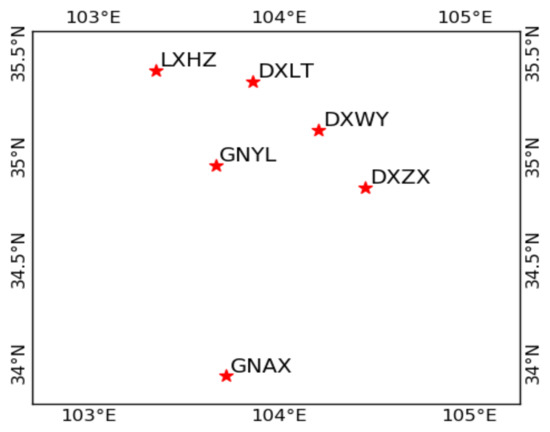