Service-Aware Clustering: An Energy-Efficient Model for the Internet-of-Things
Previous Article in Special Issue

Design, Implementation and Evaluation of an Indoor Navigation System for Visually Impaired People 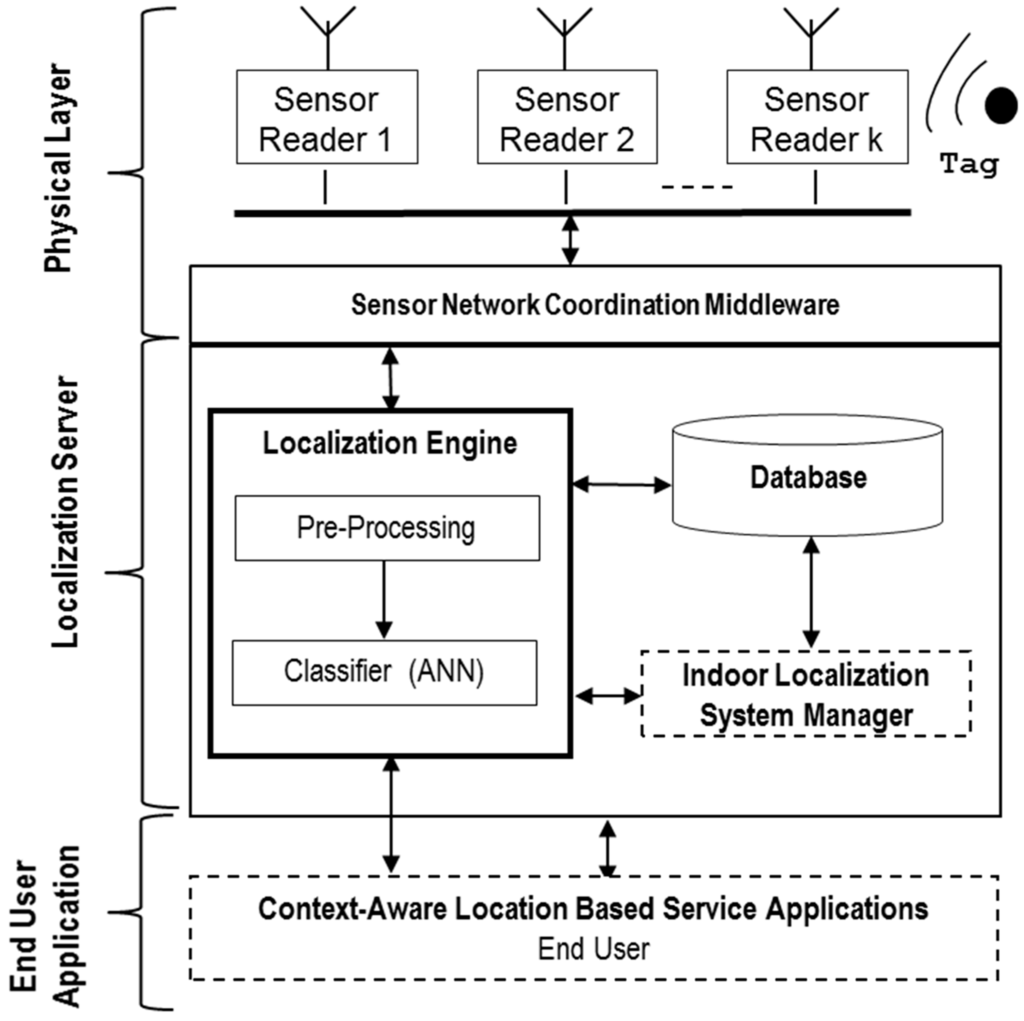