This paper presents a new and simple fall detection concept based on detailed experimental data of human falling and the activities of daily living (ADLs). Establishing appropriate fall algorithms compatible with MEMS sensors requires detailed data on falls and ADLs that indicate clearly the variations of the kinematics at the possible sensor node location on the human body, such as hip, head, and chest. Currently, there is a lack of data on the exact direction and magnitude of each acceleration component associated with these node locations. This is crucial for MEMS structures, which have inertia elements very close to the substrate and are capacitively biased, and hence, are very sensitive to the direction of motion whether it is toward or away from the substrate. This work presents detailed data of the acceleration components on various locations on the human body during various kinds of falls and ADLs. A two-degree-of-freedom model is used to help interpret the experimental data. An algorithm for fall detection based on MEMS switches is then established. A new sensing concept based on the algorithm is proposed. The concept is based on employing several inertia sensors, which are triggered simultaneously, as electrical switches connected in series, upon receiving a true fall signal. In the case of everyday life activities, some or no switches will be triggered resulting in an open circuit configuration, thereby preventing false positive. Lumped-parameter model is presented for the device and preliminary simulation results are presented illustrating the new device concept. View Full-Text
Keywords: fall detection; MEMS switches; sensing algorithm fall detection; MEMS switches; sensing algorithm
►▼ Show Figures 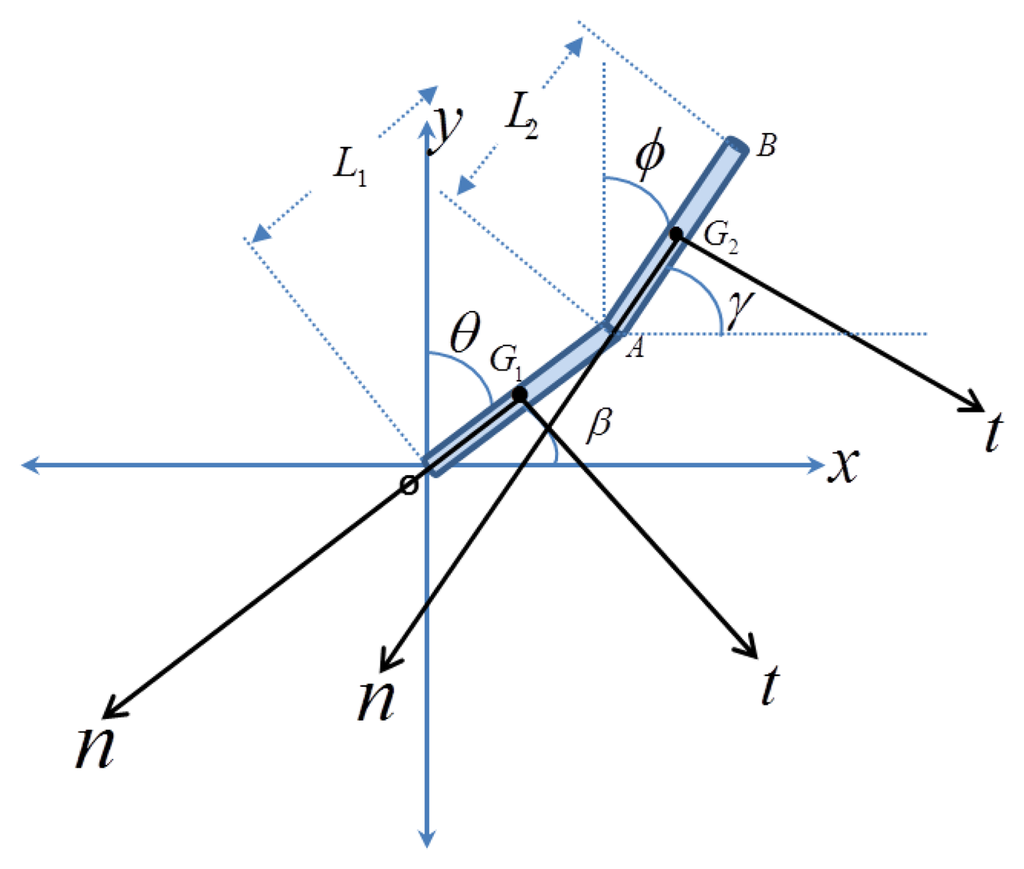