Living More Than Just Enough for the City: Persistence of High-Quality Vegetation in Natural Areas in an Urban Setting
Next Article in Special Issue 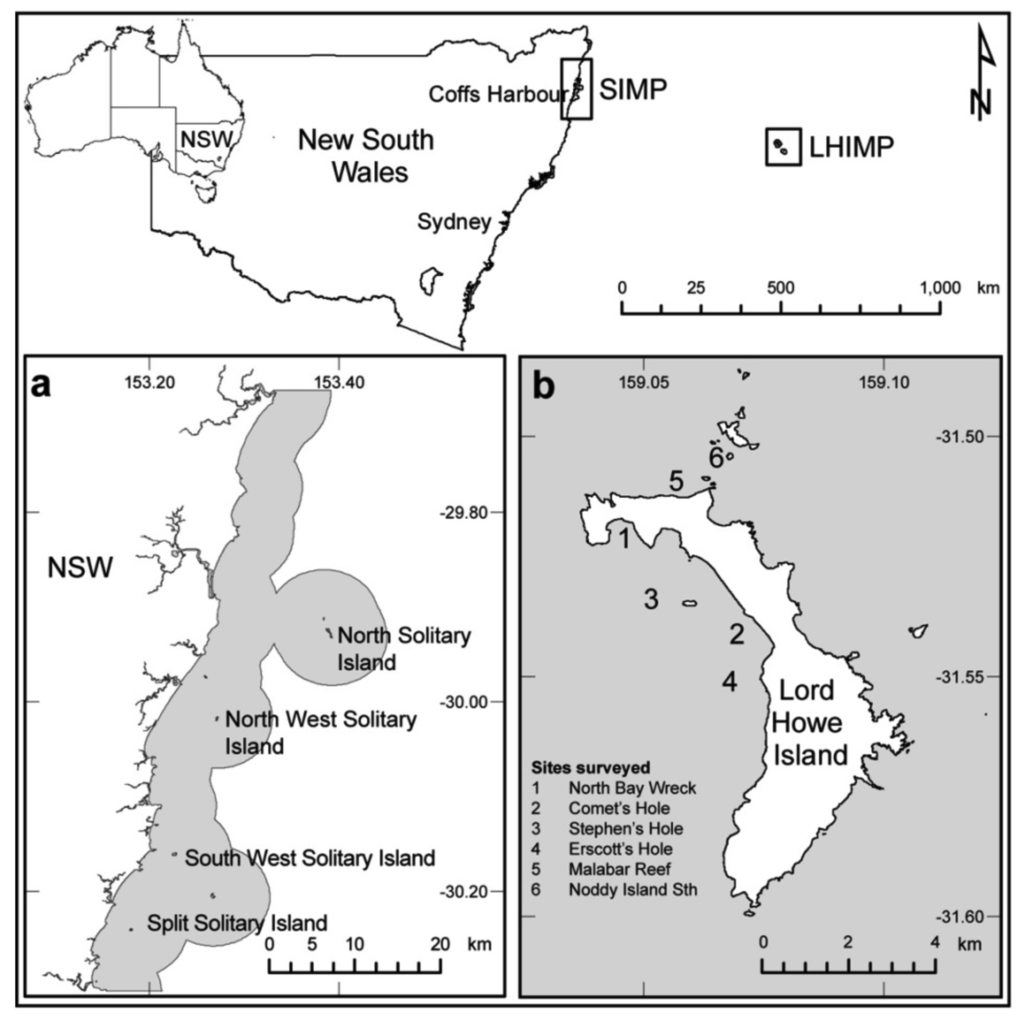