Genetic Diversity of Hatchery-Bred Brown Trout (Salmo trutta) Compared with the Wild Population: Potential Effects of Stocking on the Indigenous Gene Pool of a Norwegian Reservoir
Next Article in Special Issue 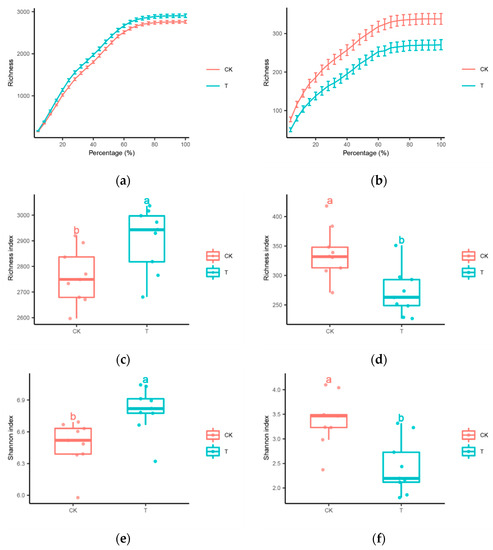