Role of Cytokines in Vitiligo: Pathogenesis and Possible Targets for Old and New Treatments 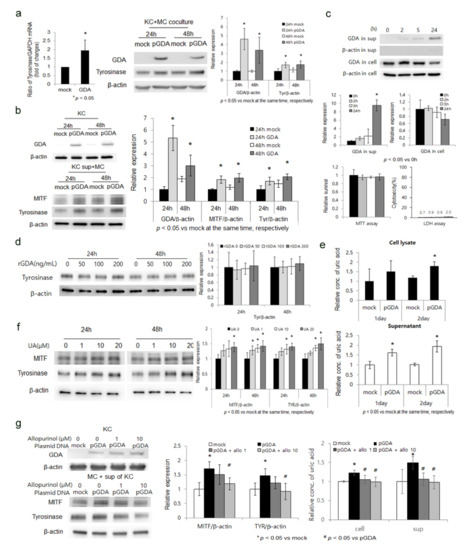