Molecular Basis of the Anticancer and Antibacterial Properties of CecropinXJ Peptide: An In Silico Study 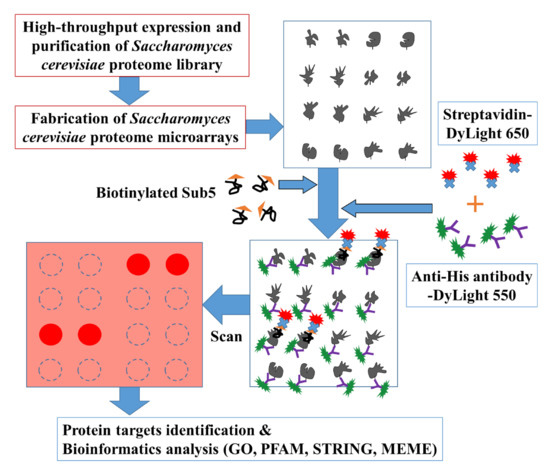