The Influence of Statins on the Aerobic Metabolism of Endothelial Cells 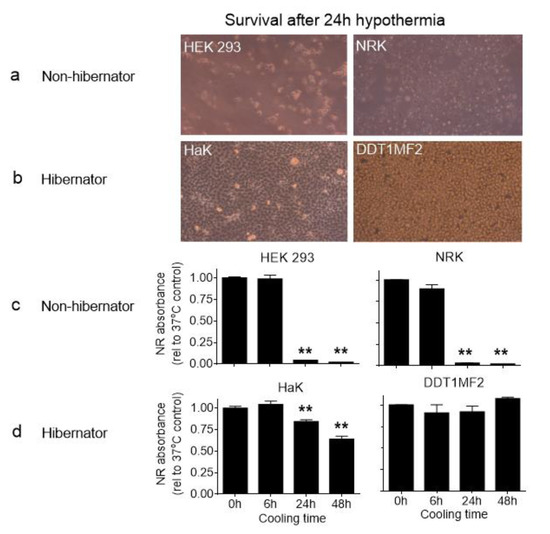