Chloride Channels in Astrocytes: Structure, Roles in Brain Homeostasis and Implications in Disease 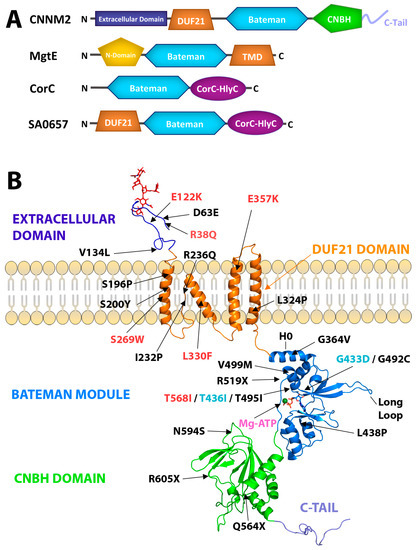