Effects of 2,4-Dichlorophenoxyacetic Acid on Cucumber Fruit Development and Metabolism
Next Article in Special Issue

Osmotic Demyelination: From an Oligodendrocyte to an Astrocyte Perspective 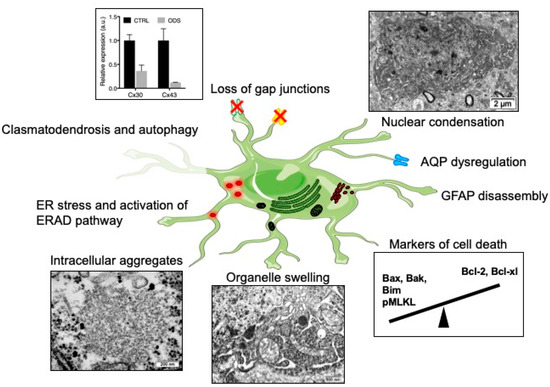