Phytochemicals in Helicobacter pylori Infections: What Are We Doing Now?
Previous Article in Journal 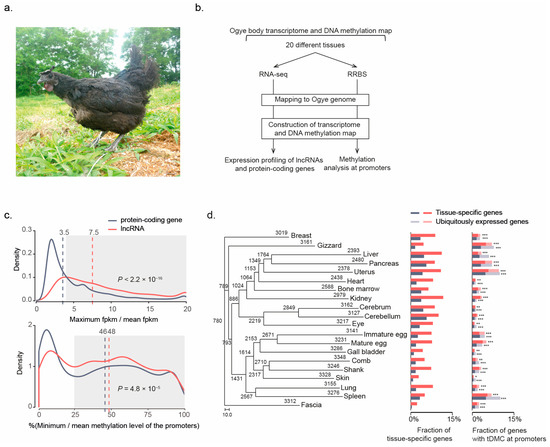