Targeting the Bacterial Cytoskeleton of the Burkholderia cepacia Complex for Antimicrobial Development: A Cautionary Tale
Previous Article in Journal 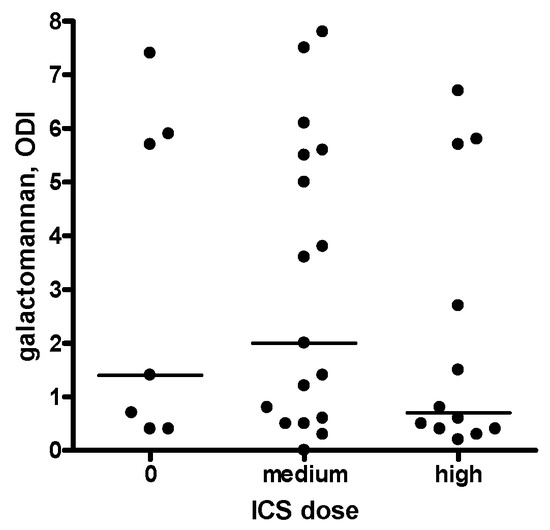