AMPK: Regulation of Metabolic Dynamics in the Context of Autophagy 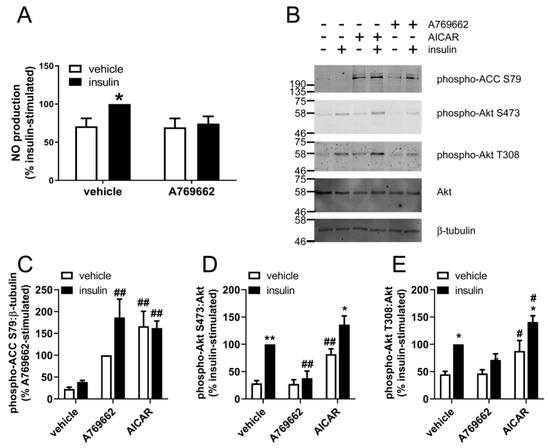