Expression, Localization, and Activity of the Aryl Hydrocarbon Receptor in the Human Placenta 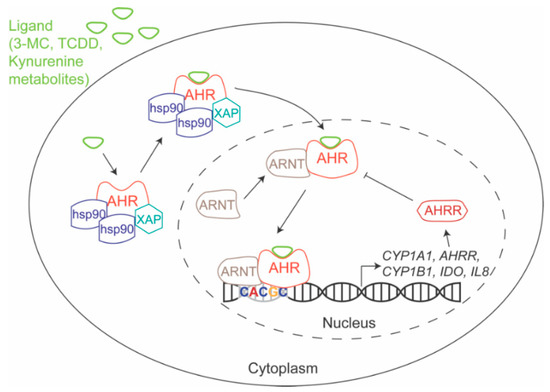