Effects of Oat Bran on Nutrient Digestibility, Intestinal Microbiota, and Inflammatory Responses in the Hindgut of Growing Pigs 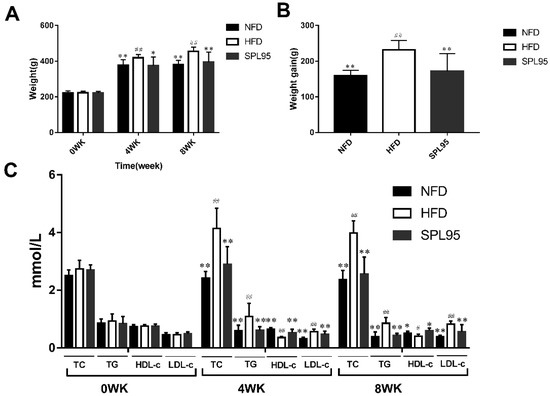