Unravelling the Role of Metallothionein on Development, Reproduction and Detoxification in the Wall Lizard Podarcis sicula
Next Article in Special Issue

Proteostasis of Huntingtin in Health and Disease 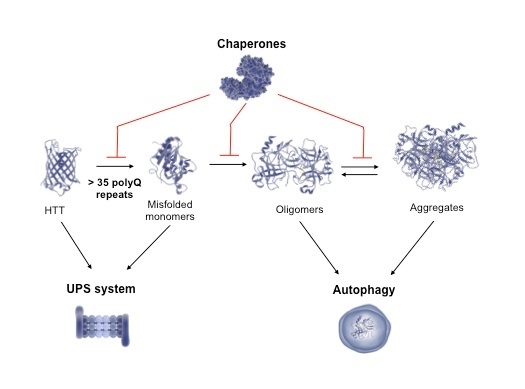