Hotspot residues are important in the determination of protein-protein interactions, and they always perform specific functions in biological processes. The determination of hotspot residues is by the commonly-used method of alanine scanning mutagenesis experiments, which is always costly and time consuming. To address this issue, computational methods have been developed. Most of them are structure based, i.e., using the information of solved protein structures. However, the number of solved protein structures is extremely less than that of sequences. Moreover, almost all of the predictors identified hotspots from the interfaces of protein complexes, seldom from the whole protein sequences. Therefore, determining hotspots from whole protein sequences by sequence information alone is urgent. To address the issue of hotspot predictions from the whole sequences of proteins, we proposed an ensemble system with random projections using statistical physicochemical properties of amino acids. First, an encoding scheme involving sequence profiles of residues and physicochemical properties from the AAindex1 dataset is developed. Then, the random projection technique was adopted to project the encoding instances into a reduced space. Then, several better random projections were obtained by training an IBk classifier based on the training dataset, which were thus applied to the test dataset. The ensemble of random projection classifiers is therefore obtained. Experimental results showed that although the performance of our method is not good enough for real applications of hotspots, it is very promising in the determination of hotspot residues from whole sequences. View Full-Text
Keywords: random projection; hot spots; IBk; ensemble system random projection; hot spots; IBk; ensemble system
►▼ Show Figures 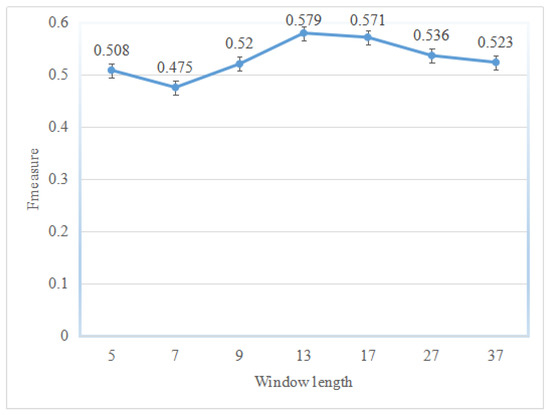