Terpenoids from Platostoma rotundifolium (Briq.) A. J. Paton Alter the Expression of Quorum Sensing-Related Virulence Factors and the Formation of Biofilm in Pseudomonas aeruginosa PAO1 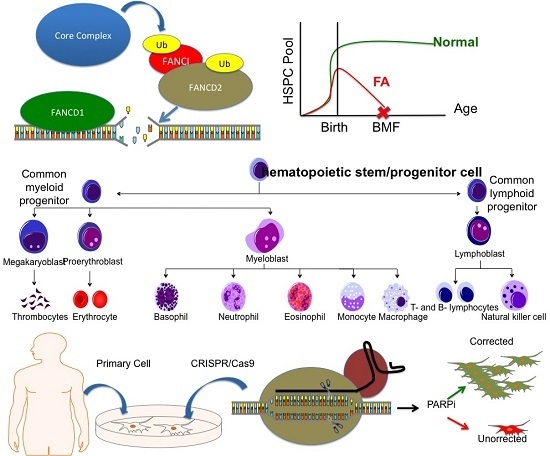