Activation of TREK-1, but Not TREK-2, Channel by Mood Stabilizers 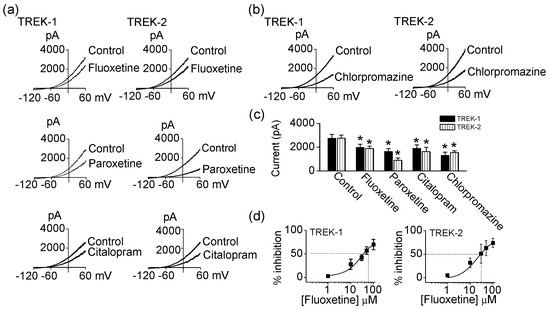