Immunotherapy for Prostate Cancer: Where We Are Headed
Previous Article in Journal 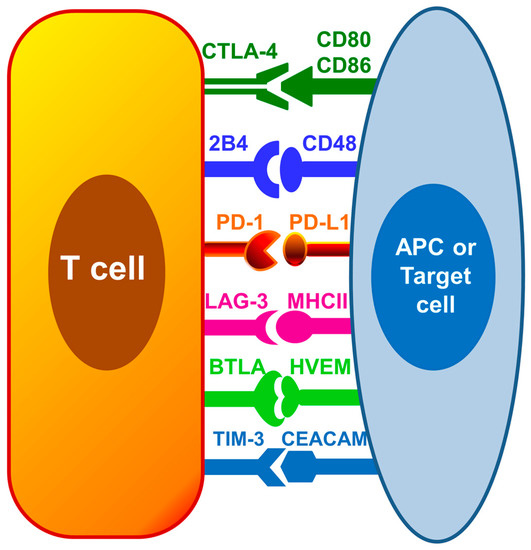