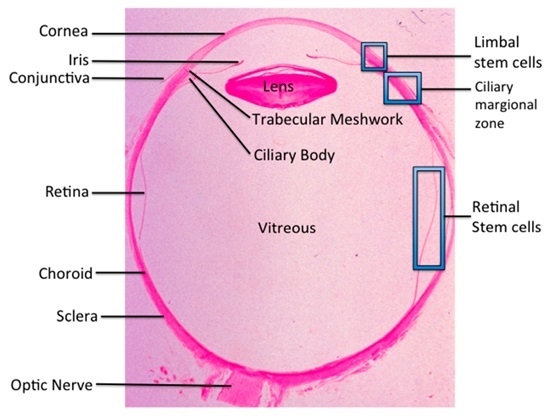 The Zhongshan Ophthalmic Center (ZOC) provided funding support to the Symposium and funds for covering the costs to publish in open access.

The authors declare no conflicts of interest. The founding sponsor (ZOC) had no role in the writing of the manuscript, nor in the decision to publish the results. 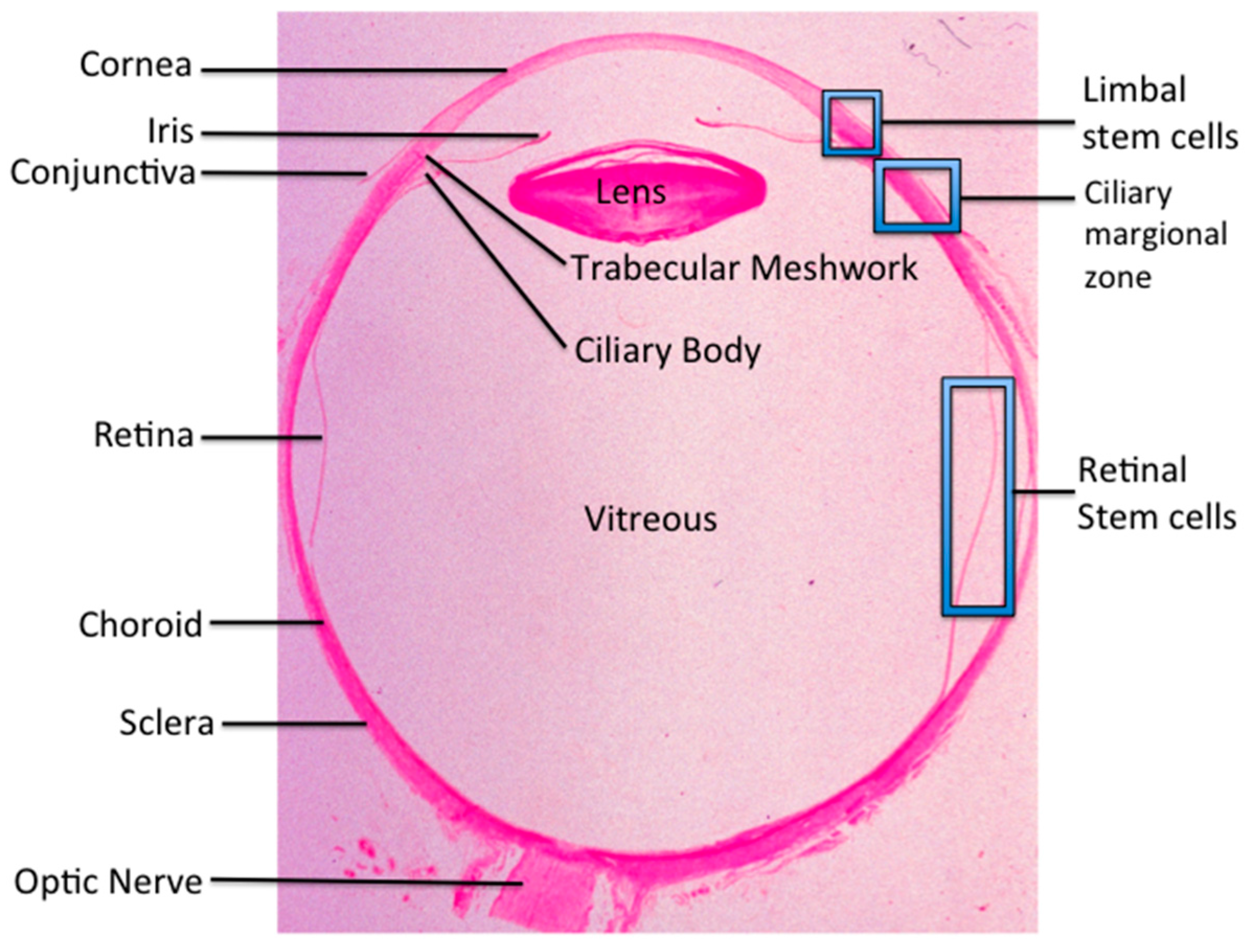