Blocking the Function of Inflammatory Cytokines and Mediators by Using IL-10 and TGF-β: A Potential Biological Immunotherapy for Intervertebral Disc Degeneration in a Beagle Model
Next Article in Special Issue 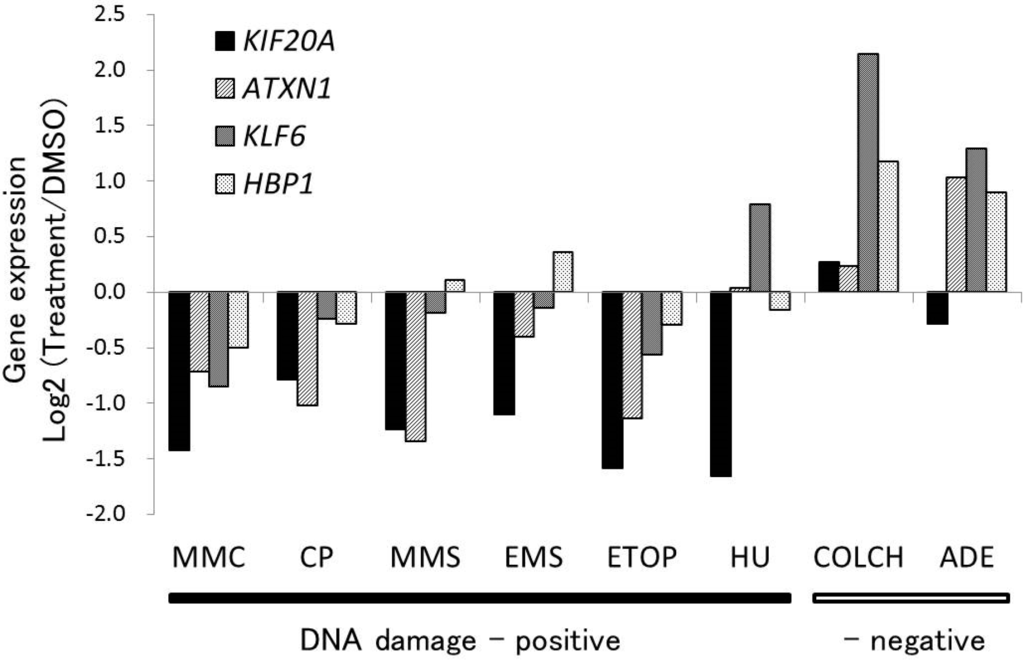