Stability of Manganese(II)–Pyrazine, –Quinoxaline or –Phenazine Complexes and Their Potential as Carbonate Sequestration Agents
Next Article in Special Issue

Impact of the R292K Mutation on Influenza A (H7N9) Virus Resistance towards Peramivir: A Molecular Dynamics Perspective
Previous Article in Special Issue

Revisiting the Physicochemical Properties and Applications of Deep Eutectic Solvents 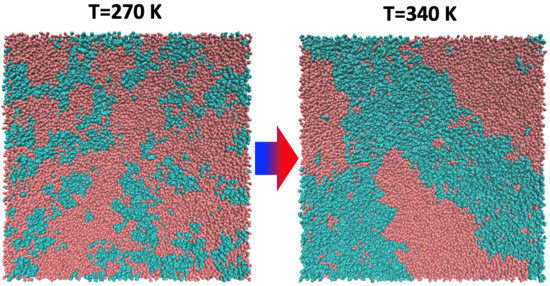