Parvaxanthines D–F and Asponguanosines C and D, Racemic Natural Hybrids from the Insect Cyclopelta parva
Next Article in Special Issue

From Oligo(Phenyleneethynylene) Monomers to Supramolecular Helices: The Role of Intermolecular Interactions in Aggregation
Previous Article in Special Issue 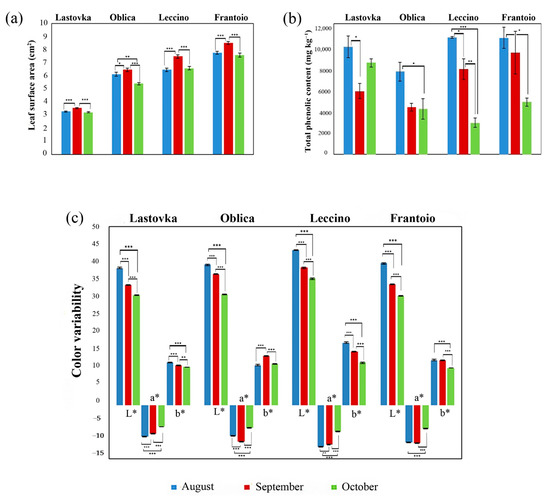