Anticancer Potential of Raddeanin A, a Natural Triterpenoid Isolated from Anemone raddeana Regel 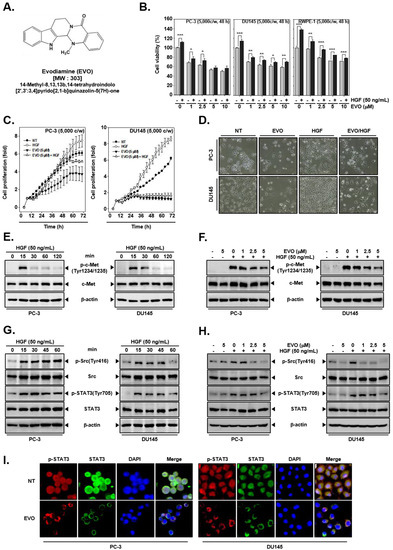