Soil Behaviour of the Veterinary Drugs Lincomycin, Monensin, and Roxarsone and Their Toxicity on Environmental Organisms 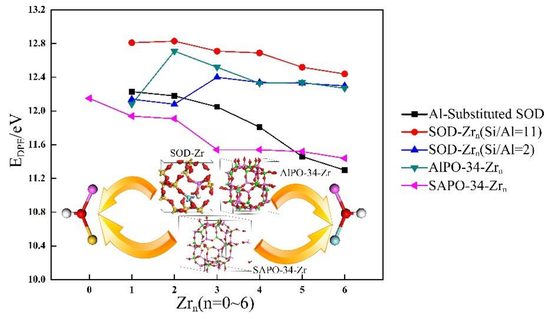