Gas-Dynamic Kinetics of Vapour Sampling in the Detection of Explosives

Alzheimer’s disease (AD) is a neurodegenerative disease that is usually accompanied by aging, increasingly being the most common cause of dementia in the elderly. This disorder is characterized by the accumulation of beta amyloid plaques (Aβ) resulting from impaired amyloid precursor protein (APP) metabolism, together with the formation of neurofibrillary tangles and tau protein hyperphosphorylation. The exacerbated production of reactive oxygen species (ROS) triggers the process called oxidative stress, which increases neuronal cell abnormalities, most often followed by apoptosis, leading to cognitive dysfunction and dementia. In this context, the development of new therapies for the AD treatment is necessary. Antioxidants, for instance, are promising species for prevention and treatment because they are capable of disrupting the radical chain reaction, reducing the production of ROS. These species have also proven to be adjunctive to conventional treatments making them more effective. In this sense, several recently published works have focused their attention on oxidative stress and antioxidant species. Therefore, this review seeks to show the most relevant findings of these studies. View Full-Text
Keywords: Alzheimer’s disease; oxidative stress; antioxidants; free radicals; cellular respiration Alzheimer’s disease; oxidative stress; antioxidants; free radicals; cellular respiration
►▼ Show Figures 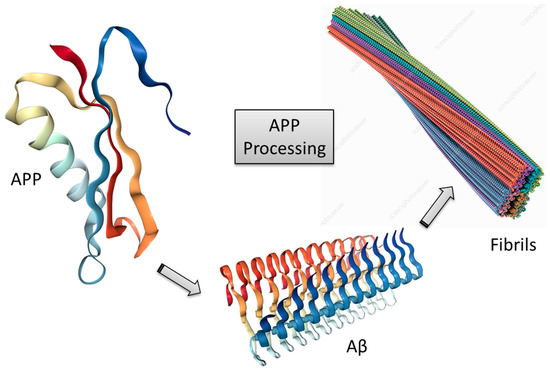