What Is in Store for EPS Microalgae in the Next Decade?
Previous Article in Special Issue 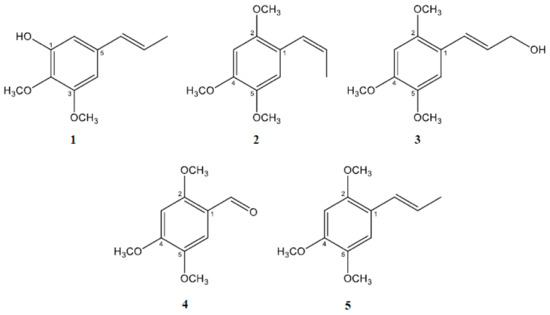