HPLC-ESI-MS/MS Profiling of Polyphenolics of a Leaf Extract from Alpinia zerumbet (Zingiberaceae) and Its Anti-Inflammatory, Anti-Nociceptive, and Antipyretic Activities In Vivo 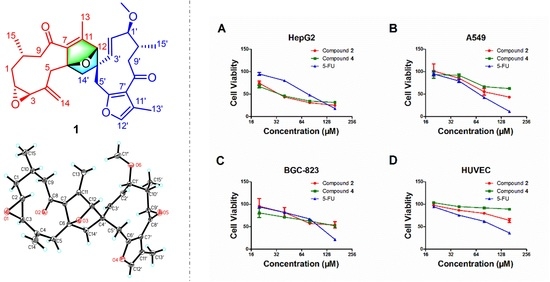