Measurements, Thermodynamic Modeling, and a Hydrogen Bonding Study on the Solubilities of Metoprolol Succinate in Organic Solvents 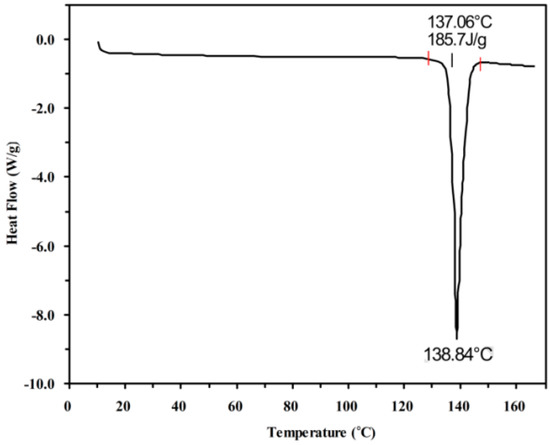