Solventless Synthesis of Poly(pyrazolyl)phenyl-methane Ligands and Thermal Transformation of Tris(3,5-dimethylpyrazol-1-yl)phenylmethane 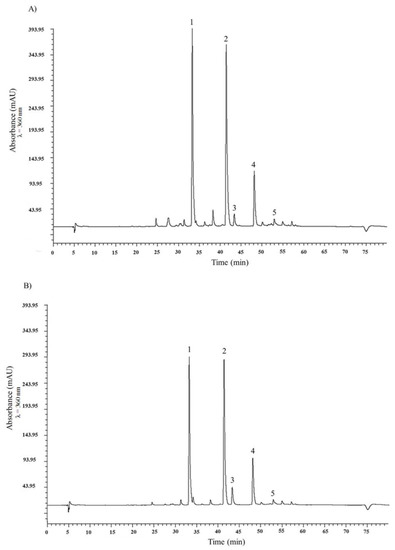