In Vivo and In Vitro Activities and ADME-Tox Profile of a Quinolizidine-Modified 4-Aminoquinoline: A Potent Anti-P. falciparum and Anti-P. vivax Blood-Stage Antimalarial 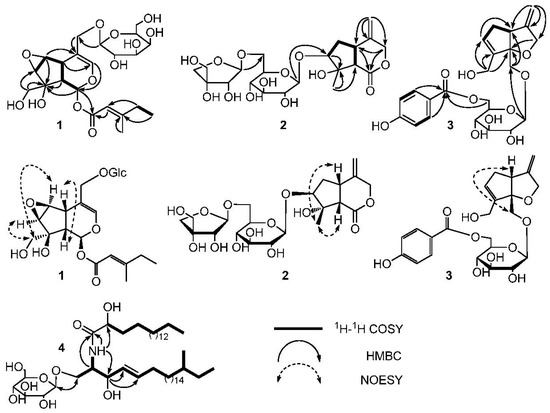