Investigation of the N-Terminus Amino Function of Arg10-Teixobactin 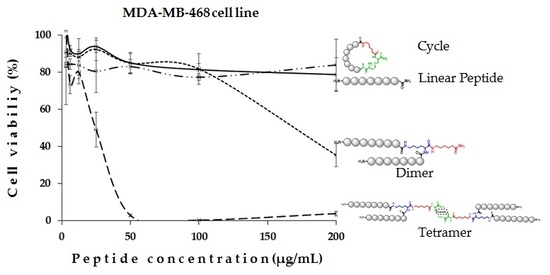