Effects of Platycodin D on Proliferation, Apoptosis and PI3K/Akt Signal Pathway of Human Glioma U251 Cells 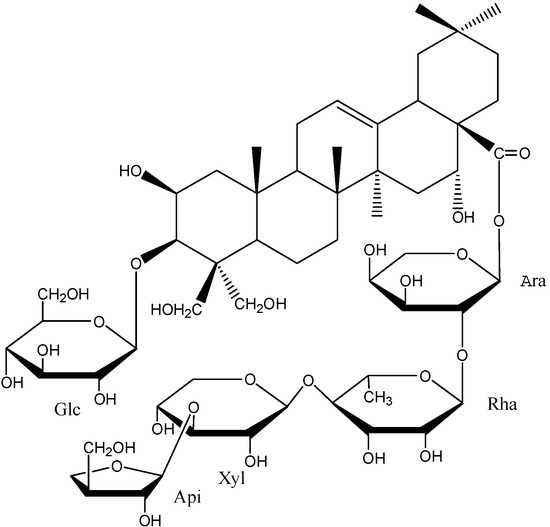