In view of the clear evidence that urokinase type plasminogen activator (uPA) plays an important role in the processes of tumor cell metastasis, aortic aneurysm, and multiple sclerosis, it has become a target of choice for pharmacological intervention. The goal of this study was thus to determine the presence of inhibitors of uPA in plants known traditionally for their anti-tumor properties. Crude methanol extracts were prepared from the leaves of plants (14) collected from the subtropical dry forest (Guanica, Puerto Rico), and tested for the presence of inhibitors of uPA using the fibrin plate assay. The extracts that tested positive (6) were then partitioned with petroleum ether, chloroform, ethyl acetate and n-butanol, in a sequential manner. The resulting fractions were then tested again using the fibrin plate assay. Extracts from leaves of Croton lucidus (C. lucidus) showed the presence of a strong uPA inhibitory activity. Serial dilutions of these C. lucidus partitions were performed to determine the uPA inhibition IC50 values. The chloroform extract showed the lowest IC50 value (3.52 µg/mL) and hence contained the most potent uPA inhibitor. Further investigations revealed that the crude methanol extract and its chloroform and n-butanol partitions did not significantly inhibit closely related proteases such as the tissue type plasminogen activator (tPA) and plasmin, indicating their selectivity for uPA, and hence superior potential for medicinal use with fewer side effects. In a further evaluation of their therapeutic potential for prevention of cancer metastasis, the C. lucidus extracts displayed cytostatic activity against human pancreatic carcinoma (PaCa-2) cells, as determined through an MTS assay. The cytostatic activities recorded for each of the partitions correlated with their relative uPA inhibitory activities. There are no existing reports of uPA inhibitors being present in any of the plants reported in this study. View Full-Text
Keywords: urokinase type plasminogen activator (uPA); uPA inhibitor; fibrin plate assay; Croton lucidus; metastasis; cytostatic activity urokinase type plasminogen activator (uPA); uPA inhibitor; fibrin plate assay; Croton lucidus; metastasis; cytostatic activity
►▼ Show Figures 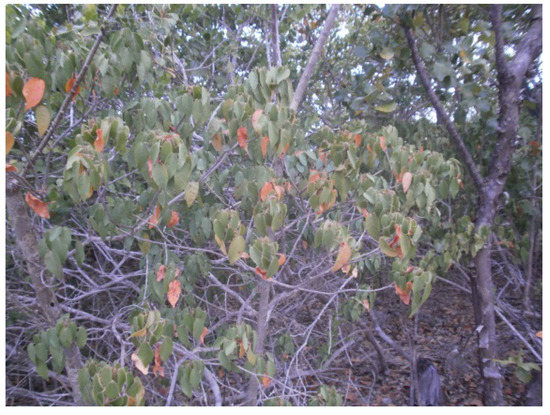