Statistical Approaches for the Analysis of Dependency Among Neurons Under Noise 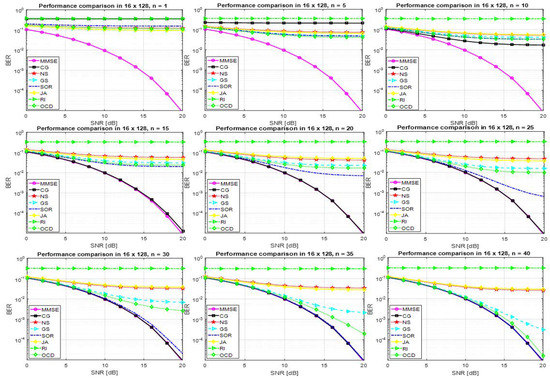