This section considers entropy analysis for a two-dimensional steady nanofluid laminar flow over a linear semi-infinite stretching sheet. Furthermore, it is assumed that magnetic field is imposed normally to the stretching sheet. It is also assumed that the nanofluid is water based containing various shapes of Ag nanoparticles. The thermo-physical properties of Ag nanoparticles and water are presented in Table 1. The values of nanoparticles shape related parameter is presented in Table 2. The governing equations are
The boundary value conditions are
The nondimensionalize variables are defined as
After substituting Equation (5) into Equations (1)–(3) we obtain
The corresponding boundary value conditions are where,
The important physical quantity of interest, the Nusselt number (Nu) is defined as [1] where is given by
Substituting Equation (9) into Equation (10), we obtain

For the solution of the homotopy analysis method, we choose the following auxiliary linear operators. which satisfied the following properties where , , , and are arbitrary constants.
It is assumed that p ∈ [0, 1] denotes an embedding parameter and f, θ ≠ 0 are convergence control parameters.
The zeroth order deformations are and
Due to Taylor’s series with respect to p, we have where, and thus, higher order deformation problems are
Here, and

The authors would like to thank the anonymous referees for their careful reading of this manuscript and also for their constructive suggestions which considerably improved the article. 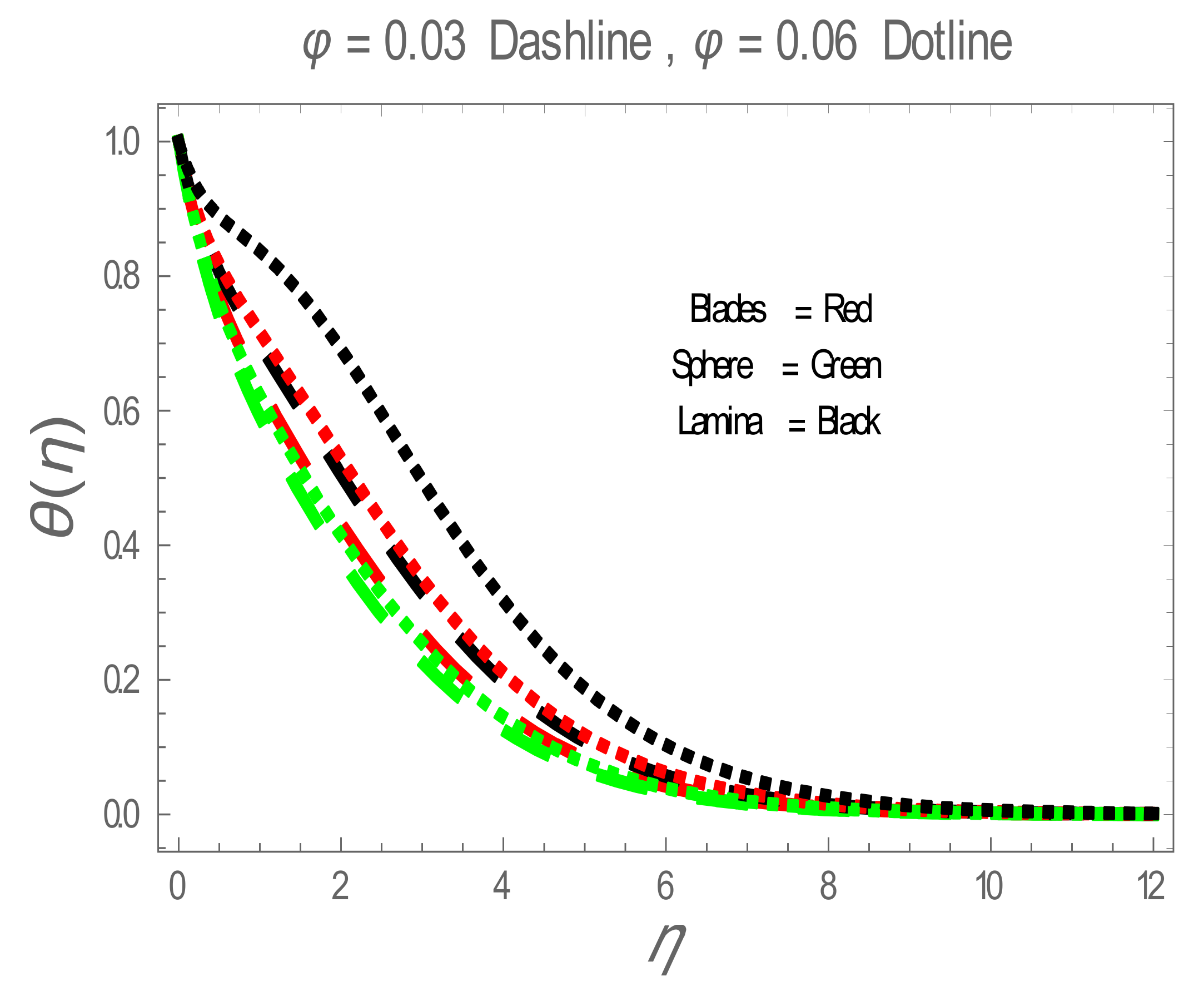 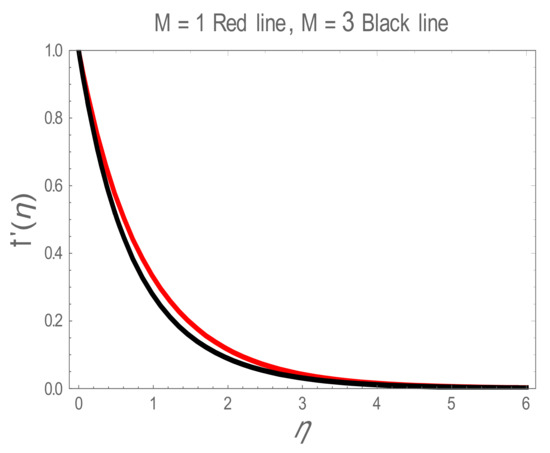 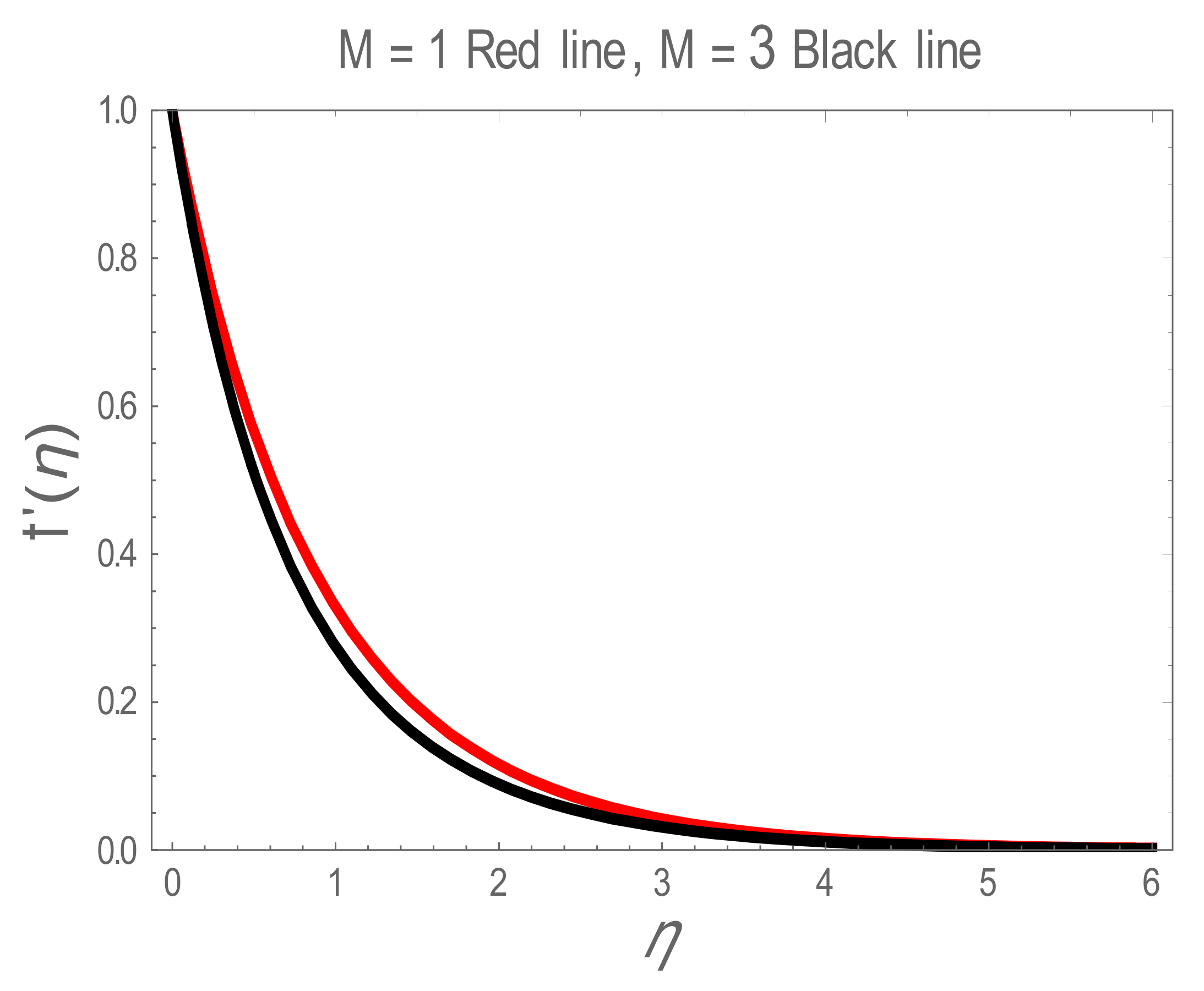 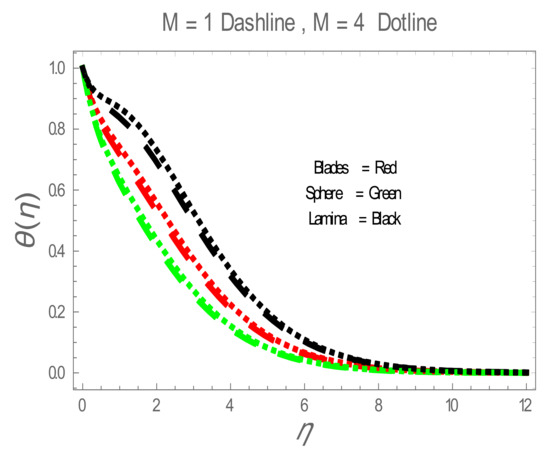 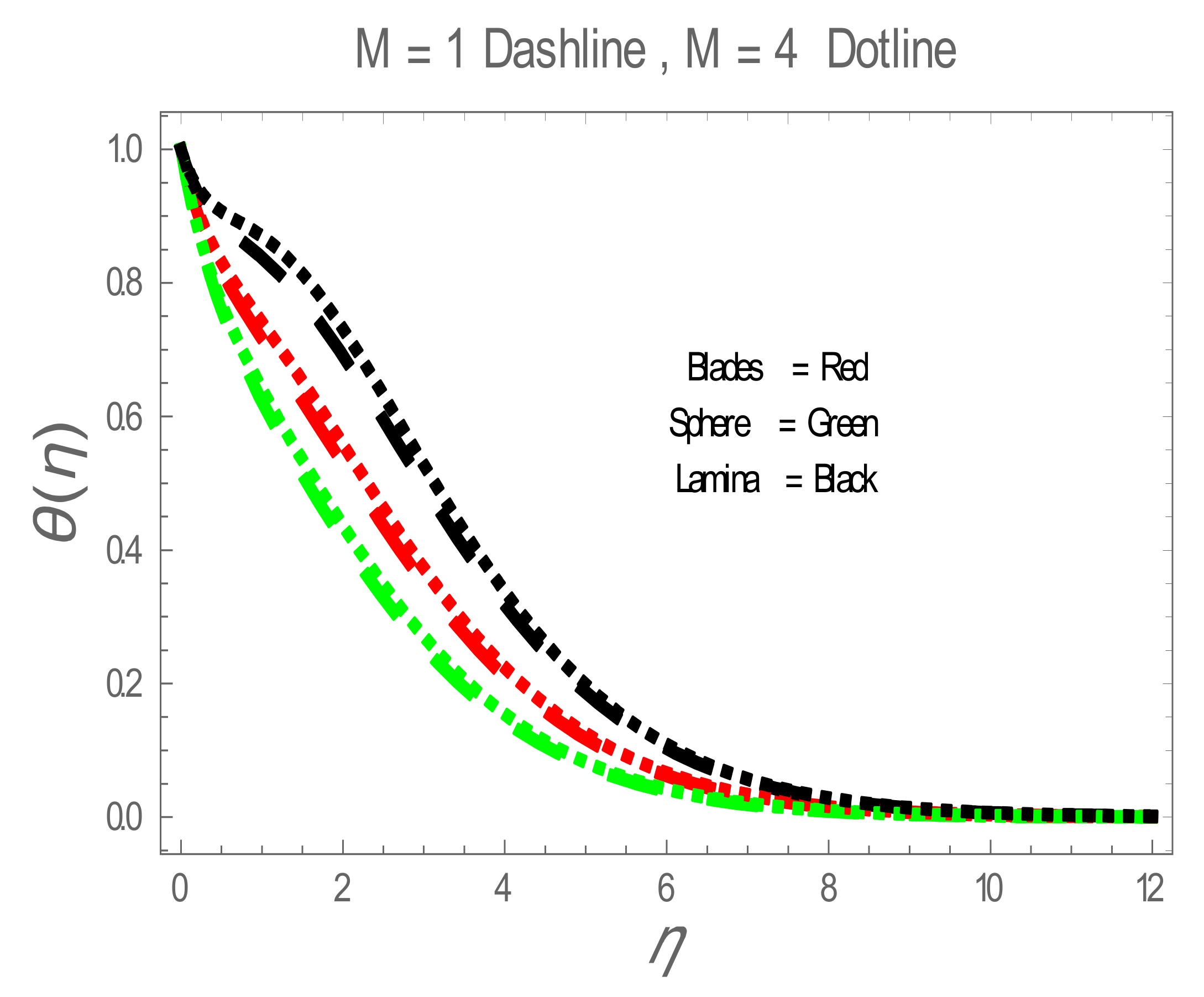 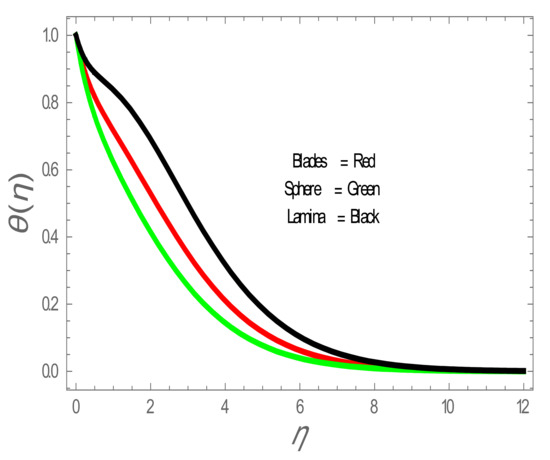 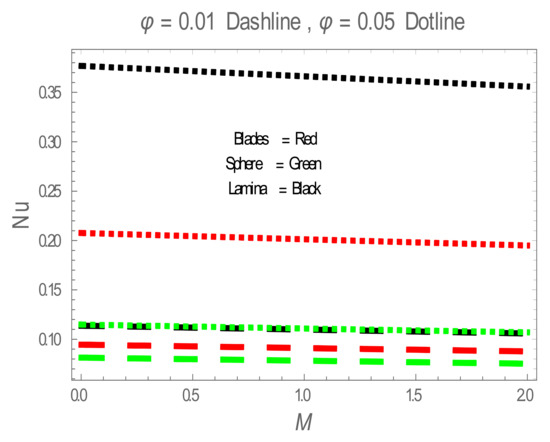 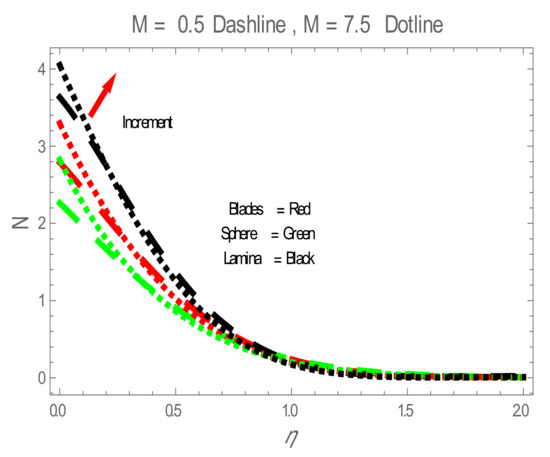 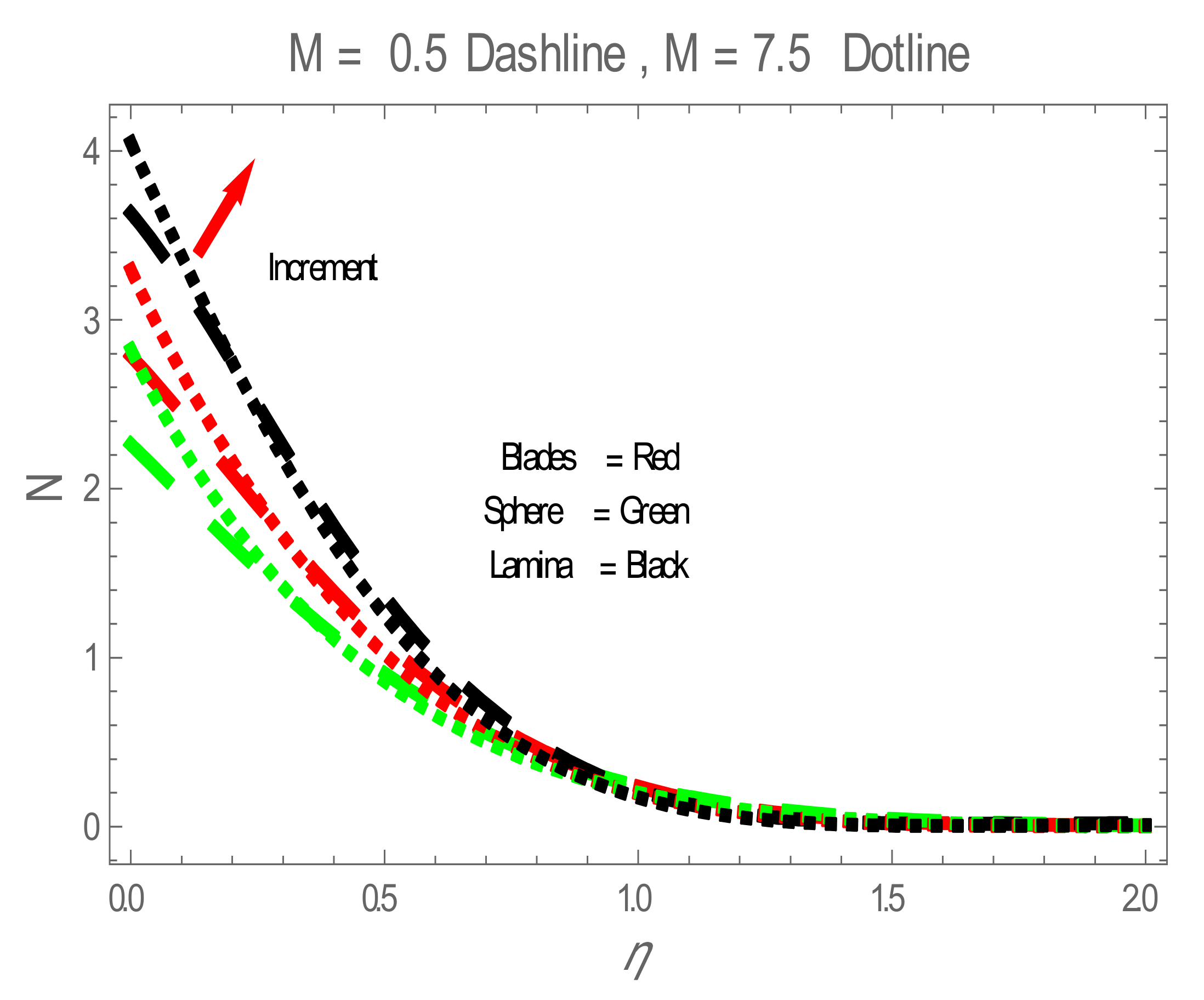 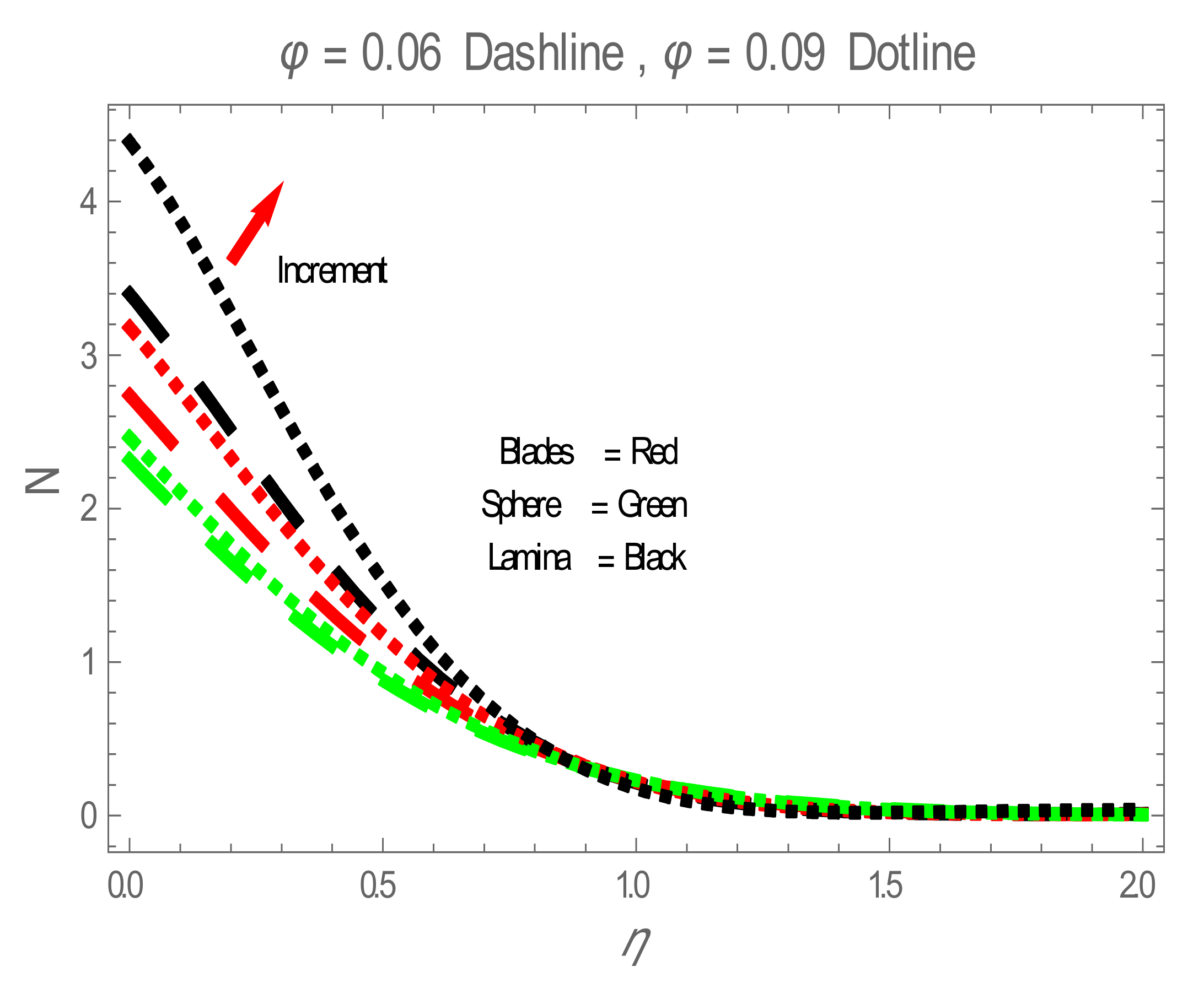 Table 3. Results comparison for Nusselt number when
Table 3. Results comparison for Nusselt number when
© 2020 by the authors. Licensee MDPI, Basel, Switzerland. This article is an open access article distributed under the terms and conditions of the Creative Commons Attribution (CC BY) license (http://creativecommons.org/licenses/by/4.0/).
We use cookies on our website to ensure you get the best experience. Read more about our cookies here.
Accept
We have just recently launched a new version of our website. Help us to further improve by taking part in this short 5 minute survey here. here.
Never show this again