The Adaptive Behavior of a Soccer Team: An Entropy-Based Analysis

To optimize its performance, a competitive team, such as a soccer team, must maintain a delicate balance between organization and disorganization. On the one hand, the team should maintain organized patterns of behavior to maximize the cooperation between its members. On the other hand, the team’s behavior should be disordered enough to mislead its opponent and to maintain enough degrees of freedom. In this paper, we have analyzed this dynamic in the context of soccer games and examined whether it is correlated with the team’s performance. We measured the organization associated with the behavior of a soccer team through the Tsallis entropy of ball passes between the players. Analyzing data taken from the English Premier League (2015/2016), we show that the team’s position at the end of the season is correlated with the team’s entropy as measured with a super-additive entropy index. Moreover, the entropy score of a team significantly contributes to the prediction of the team’s position at the end of the season beyond the prediction gained by the team’s position at the end of the previous season. View Full-Text
Keywords: organization/disorganization; team’s performance; soccer; entropy organization/disorganization; team’s performance; soccer; entropy
►▼ Show Figures 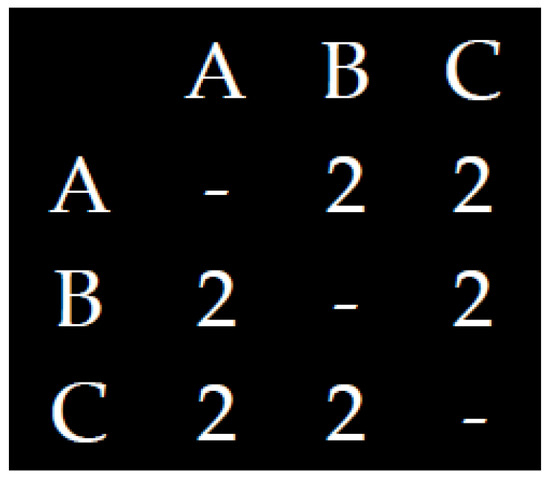