Thermodynamics in Curved Space-Time and Its Application to Holography

For general metric theories of gravity, we compare the approach that describes/derives the field equations of gravity as a thermodynamic identity with the one which looks at them from entropy bounds. The comparison is made through the consideration of the matter entropy flux across (Rindler) horizons, studied by making use of the notion of a limiting thermodynamic scale l* of matter, previously introduced in the context of entropy bounds. In doing this: (i) a bound for the entropy of any lump of matter with a given energy-momentum tensor Tab is considered, in terms of a quantity, which is independent of the theory of gravity that we use; this quantity is the variation of the Clausius entropy of a suitable horizon when the element of matter crosses it; (ii) by making use of the equations of motion of the theory, the same quantity is then expressed as the variation of Wald’s entropy of that horizon (and this leads to a generalized form of the generalized covariant entropy bound, applicable to general diffeomorphism-invariant theories of gravity); and (iii) a notion of l* for horizons, as well as an expression for it, is given. View Full-Text
Keywords: entropy bounds; gravity; holographic principle entropy bounds; gravity; holographic principle
►▼ Show Figures 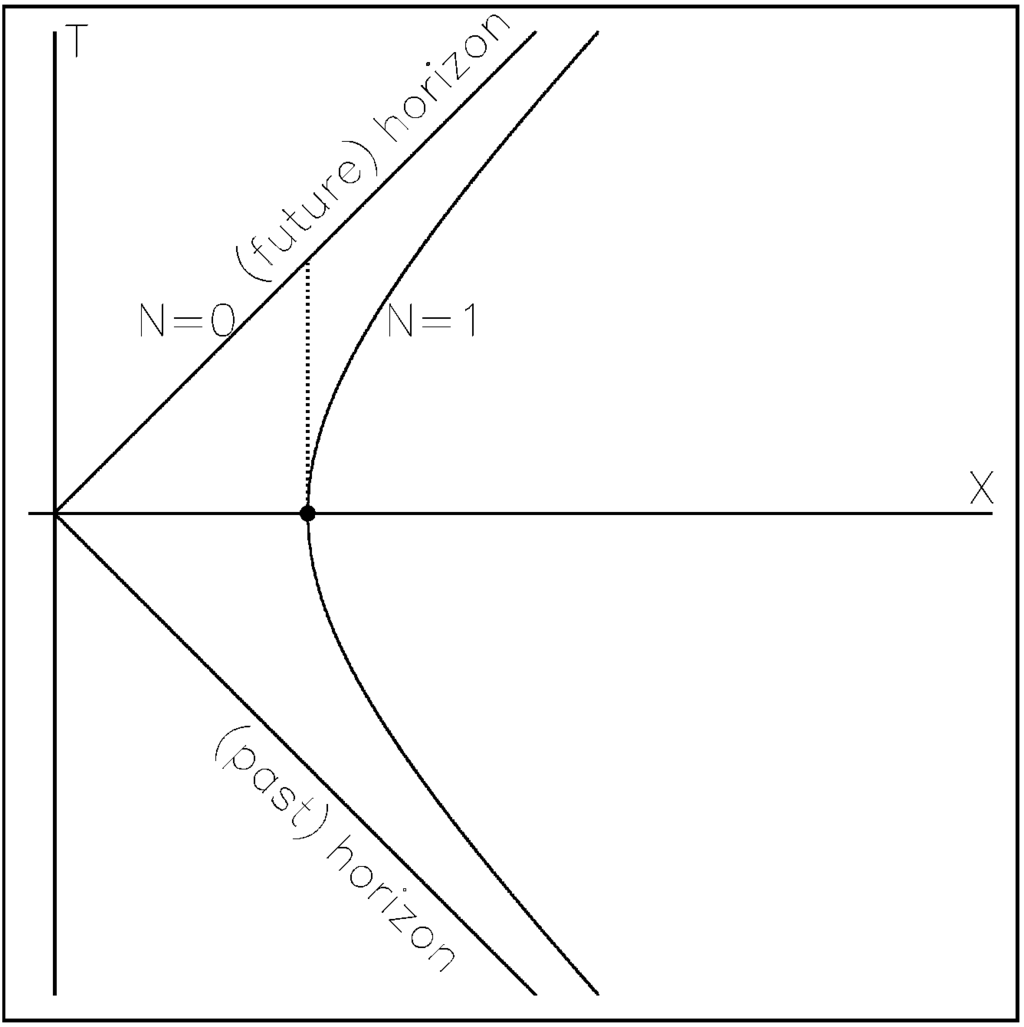