Reply to C. Tsallis’ “Conceptual Inadequacy of the Shore and Johnson Axioms for Wide Classes of Complex Systems”

Evaluation of the Atmospheric Chemical Entropy Production of Mars 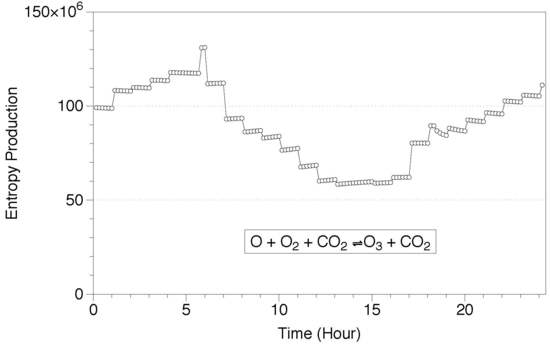