The Solute-Exclusion Zone: A Promising Application for Mirofluidics
Previous Article in Journal 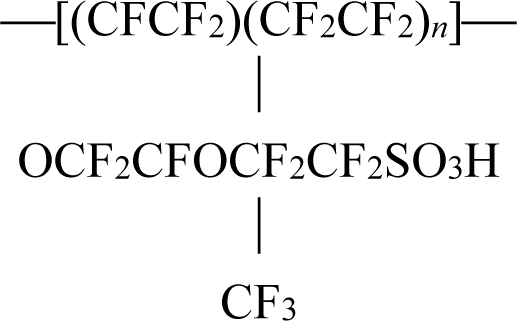