Submit to Axioms Review for Axioms

The year 2022 marks the 10th anniversary of Axioms, a peer-reviewed, open-access journal on mathematics, mathematical logic, and mathematical physics. Axioms has published more than 1,000 papers from more than 2,000 authors. More than 1,700 reviewers have submitted at least one review report. We value the contributions made by our Editorial Board Members, authors, and reviewers. To celebrate this 10th anniversary, we are arranging a series of special content and events. We hope you can join us in celebrating this milestone of our journal and enjoy the collection below.

A Network of Axioms from Editors

View the 10-year timeline infographic here. Trace the development of Axioms from its origins with remarkable events.

Covered by the Emerging Sources Citation Index (ESCI—Web of Science)

Prof. Bustince served as subdirector of the Technical School for Industrial Engineering and Telecommunications from 2003 to 2008 and he was involved in the implantation of Computer Science courses at the Public University of Navarra. 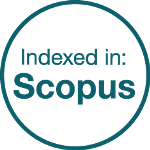 Axioms became an affiliated journal of the European Society for Fuzzy Logic and Technology (EUSFLAT).

Axioms received its second CiteScore of 1.70. 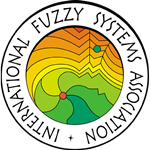 
Axioms received its third CiteScore of 2.60.

Axioms became an affiliated journal of the Union of Slovak Mathematicians and Physicists (JSMF).

The purpose of the award is to recognize the excellent quality of the papers published in the 10th Anniversary Series Special Issues below. One best article will receive this award, and it will be selected after thorough evaluation by the journal Award Committee. The winner will be announced on the journal website in 2023.

This prize will be given to one young investigator in recognition of their excellence in the field of mathematics, mathematical logic and mathematical physics. 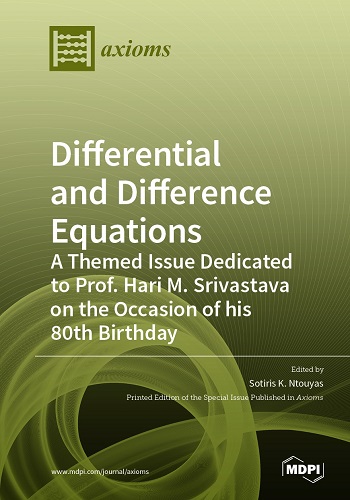