This week, we are pleased to introduce to you Professor Svein Solberg!

Svein Øivind Solberg works as a Professor in agriculture at Inland Norway University of Applied Sciences. His main research explores phenotypic and genetic diversity in plants, with a vision to minimize negative human impacts on the terrestrial ecosystems. 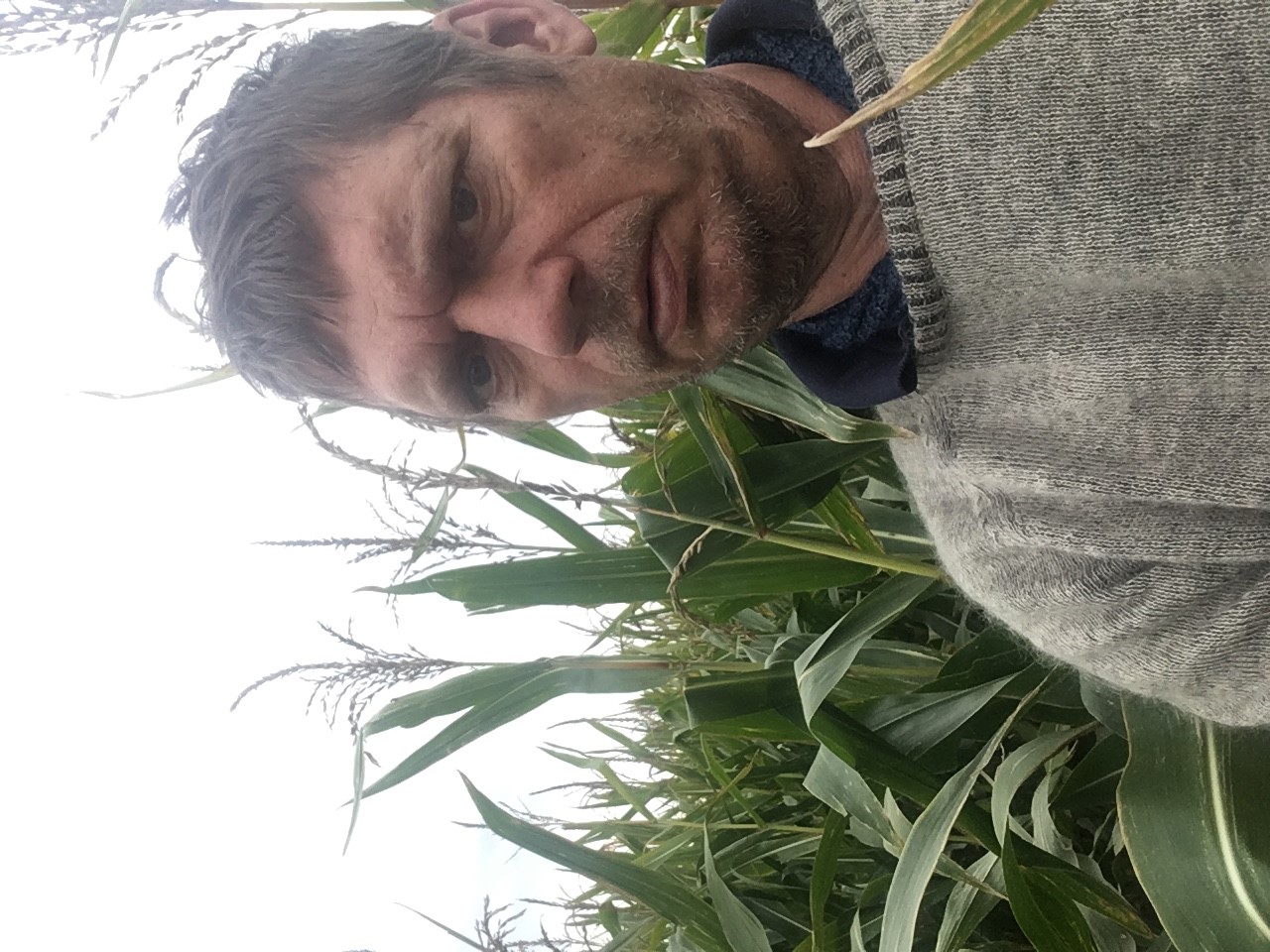 Educated from the Norwegian University of Life Sciences, Professor Solberg received his Ph.D. degree in horticulture in 1997. Throughout his career, he has worked on crop diversity and diversification; first in Norway, then at the Nordic Genetic Resource Center in Sweden, at the World Vegetable Center, located in Taiwan and now at Inland Norway University of Applied Sciences.

Alongside his research, Svein Solberg is an active Editorial Board Member for Conservation and our companion journal Sustainability, where he has taken on editorial duties. For example, he is currently hosting a Special Issue in Sustainability, titled "Agrobiodiversity and Sustainable Food Systems", which is now online and open for new submissions!

Last week we caught up with Professor Solberg to learn more about his work and the field of Conservation today.

What encouraged you to enter the field of Conservation?

"I grew up in and international environment and could experience different people and countries already from childhood. After education, I worked with research on food plants. Over time, conservation has evolved as an interest. It started with fascination of different organisms. It moved more into directions of utilization of diversity and production systems and over the last decades I have worked as a researcher at the Nordic Genetic Resource Centre (Sweden) and later at the World Vegetable Centre (Taiwan) where the main focus has been conservation of plant genetic resources for food and agriculture."

Which paper changed your outlook on the field of Conservation?

"It must be the ones about N.I. Vavilov and his life and expeditions. Here I can highlight the book entitled Five Continents and published in English in 1997 by IPGRI in Rome and VIR in St. Petersburg. One can learn about the ideas of centers of origin and the many expeditions that Vavilov carried out. The idea on how to use plant diversity from other parts of the globe in breeding robust and productive crops."

What advice would you give to young researchers/scientists looking to begin their career in Conservation?

"It is hard to advice people, as each finds his or her own way in life. But if I shall say one thing it would be to value caretaking. This includes respecting and taking care of friend and relatives but also animals, plants, and nature."

In 2001, Professor Németh received his first Ph.D. degree in Geology from the University of Otago, Dunedin and his second in Environmental Science from the University of West Hungary in 2003. Here, he described the volcanic geoheritage and geotourism potential of the Plio-Pleistocene monogenetic volcanic fields of the Western Pannonian Basin in Central Europe.

During his PostDoc research, Professor Németh spent 3 years exploring mafic volcanism in the Vanuatu Volcanic Arc, before becoming a permanent research officer at the Massey University’s Volcanic Risk Solutions research group. This role later developed into a lecturer position, where he has teaching duties mostly in geology and geological mapping.