We are pleased to announce that Professor Dr. Juan Manuel Corchado Rodríguez has been appointed Section Editor-in-Chief for the section "Computer Science & Engineering" in Electronics (ISSN 2079-9292). His term started in June 2019. 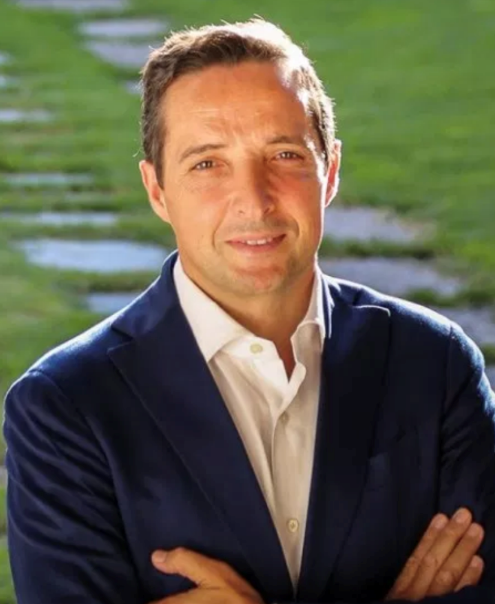 He has also been President of the IEEE Systems, Man and Cybernetics Spanish Chapter and the academic coordinator of the Institute of Digital Art and Animation of the University of Salamanca. Juan M. Corchado has also been a researcher at the Universities of Paisley (UK), Vigo (Spain), and at the Plymouth Marine Laboratory (UK). He also oversees Master´s Degrees in: Security, Digital Animation, Mobile Telephony, Information Systems Management, Internet of Things, Social Media, 3D Design and Printing, Blockchain, Z Systems, Industry 4.0, Agile Project Management and Smart Cities and Intelligent Buildings, at the University of Salamanca.

M. Corchado is the author of more than 160 peer-reviewed journal papers and 200 conference papers. He is also the co-author of numerous book chapters and several books. He has been the president of science and organization committees at over 30 international conferences, such as IEEE GlobeCom, Fusion, ACM SAC, PAAMS, DCAI, KMO, and ICUWB.

We would like to warmly welcome Professor Dr. Juan Manuel Corchado Rodríguez as Section Editor-in-Chief and look forward to developing the Section “Computer Science & Engineering” under his leadership.