Sarcopenia as a Risk Factor of Morbimortality in Colorectal Cancer Surgery 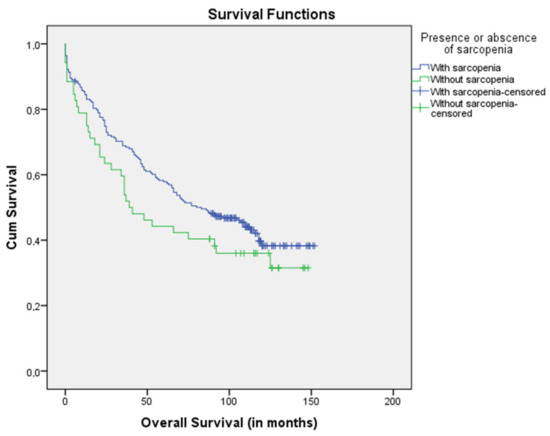