Does Irritable Bowel Syndrome Exist? Identifiable and Treatable Causes of Associated Symptoms Suggest It May Not
Previous Article in Journal

Cannabis Use in Patients Presenting to a Gastroenterology Clinic: Associations with Symptoms, Endoscopy Findings, and Esophageal Manometry 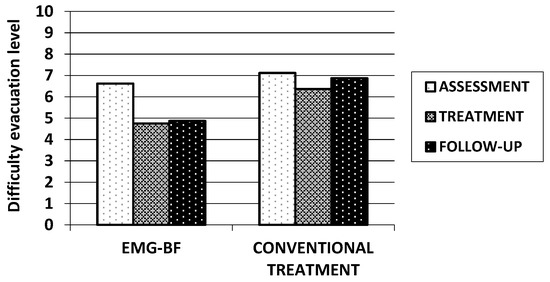